There are many of us who instinctive tell a story well, then there are those that don’t! Think of the long lost uncle that toasts at your wedding for a half an hour and never even mentions you! Well maybe this outline will help you in crafting your next toast. It doesn’t matter if it is a toast you need to write or maybe your a film maker and story teller like us who needs to write a script, we hope this simple 7 step article helps. 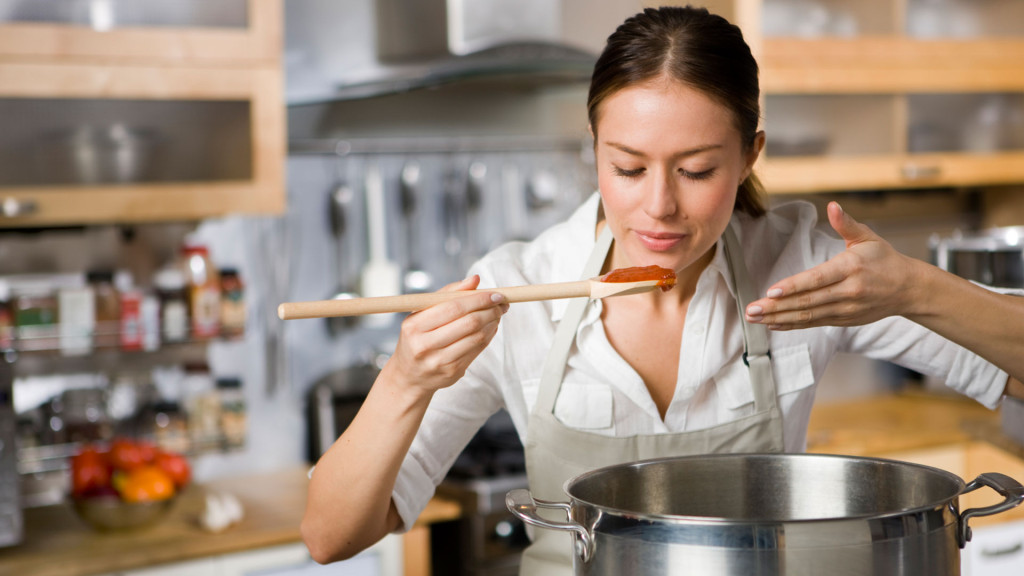 A great story is like a delicious pot of stew. Poor conversationalists tend to tell the story in its raw form –- simply retelling events in an objective way. This is comparable to just throwing some meat in some water and calling it stew.

Cooked stories include your feelings, reactions, inner thoughts, colorful descriptions, other people’s reactions, comparisons/analogies, etc. Let’s look at an example: “Last week I was riding the bus and this large man came in and sat next to me. It made me uncomfortable.” This is bland and uninteresting, but if you cook the story a bit — if you add some extra ingredients — you’ll achieve much better results. 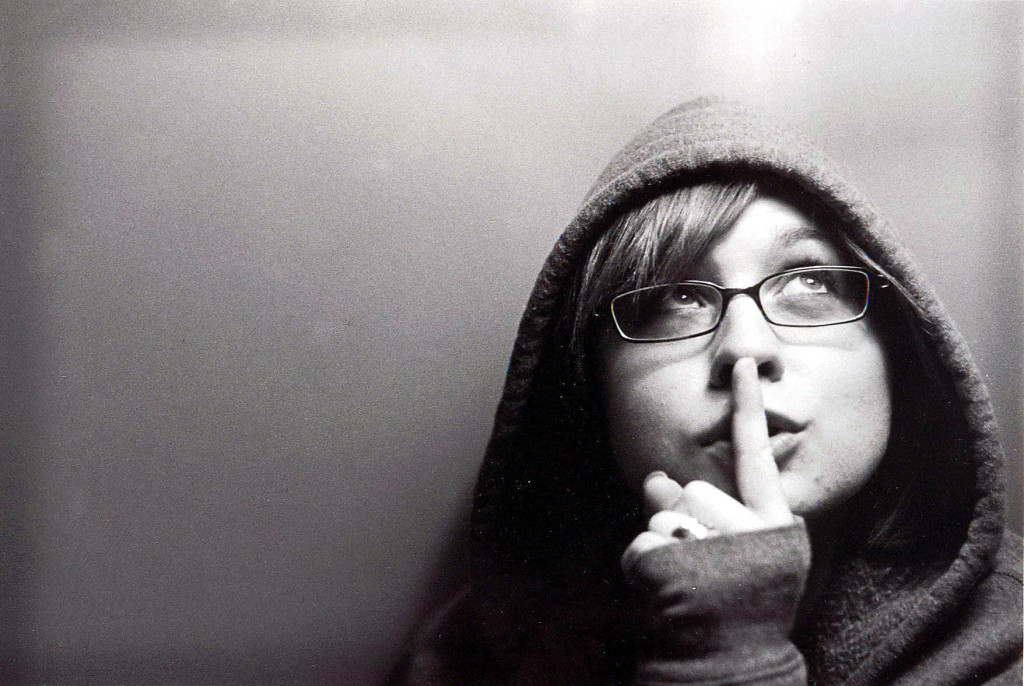 Great stories are not drawn out, long affairs. Great stories are told in small, quick chunks of information. This helps the audience process the story and also keeps them interested. Take breaths in between chunks and put in some energy to each chunk.

Instead of babbling a story in one long breath, use intentional pauses between complete sentences and parts of your story. This allows the story teller to really put some energy and animation into the story, the story teller can act it out too.

Too much detail can bore, and the same goes for too little detail. Let’s go through a spectrum shall we? 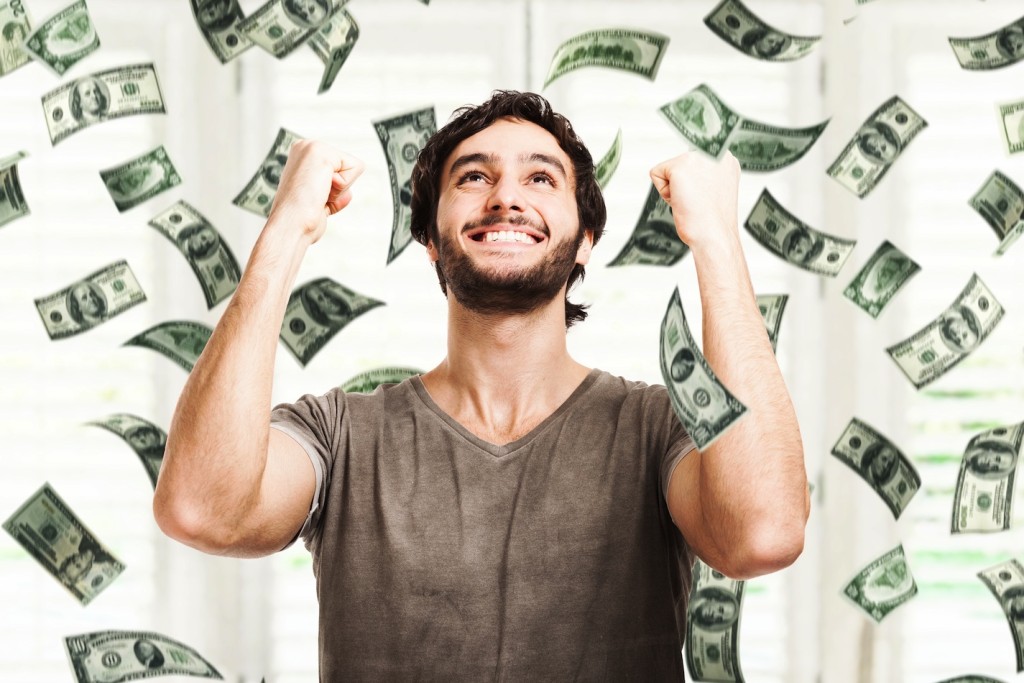 STEP 4 – Include your reactions to the events that unfolded. 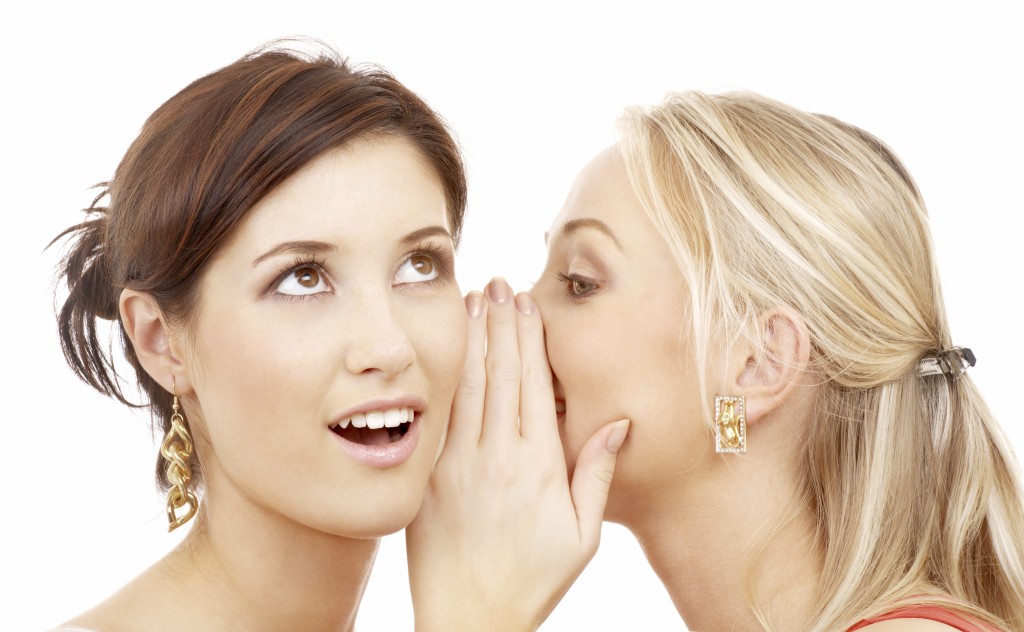 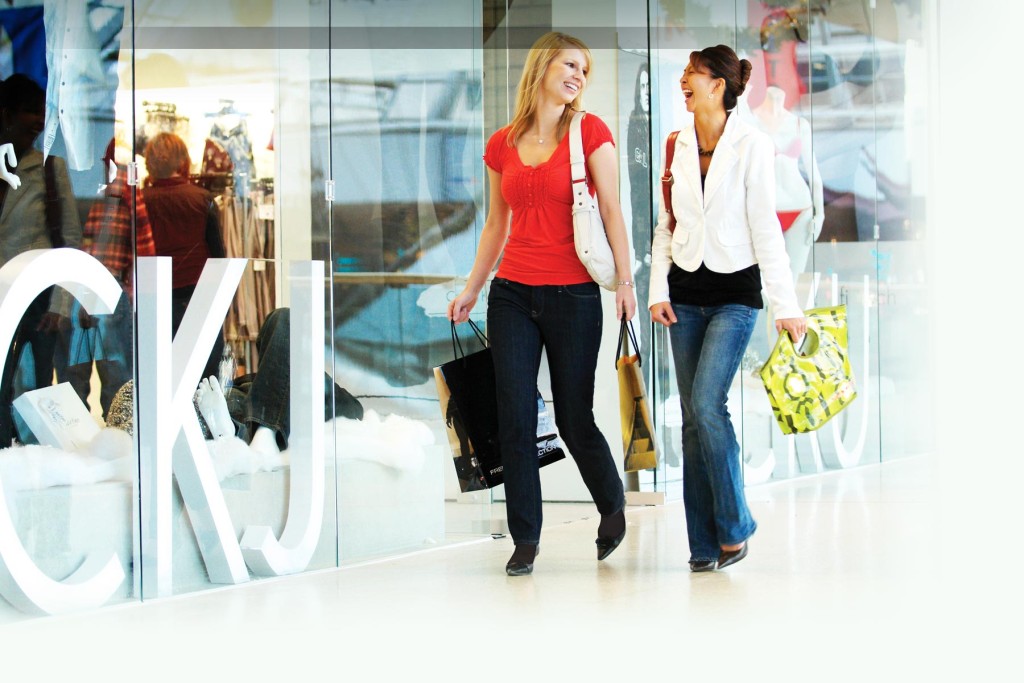 STEP 6 – Establish the norm, and then contrast that with how an event didn’t go as expected.

A great story is about something that isn’t normal and doesn’t happen all the time. It’s where things were normal until something happened that made them not so normal anymore. This is a very effective and highly recommended way to tell parts or all of your story. Look at some common formulas for setting up the norm: 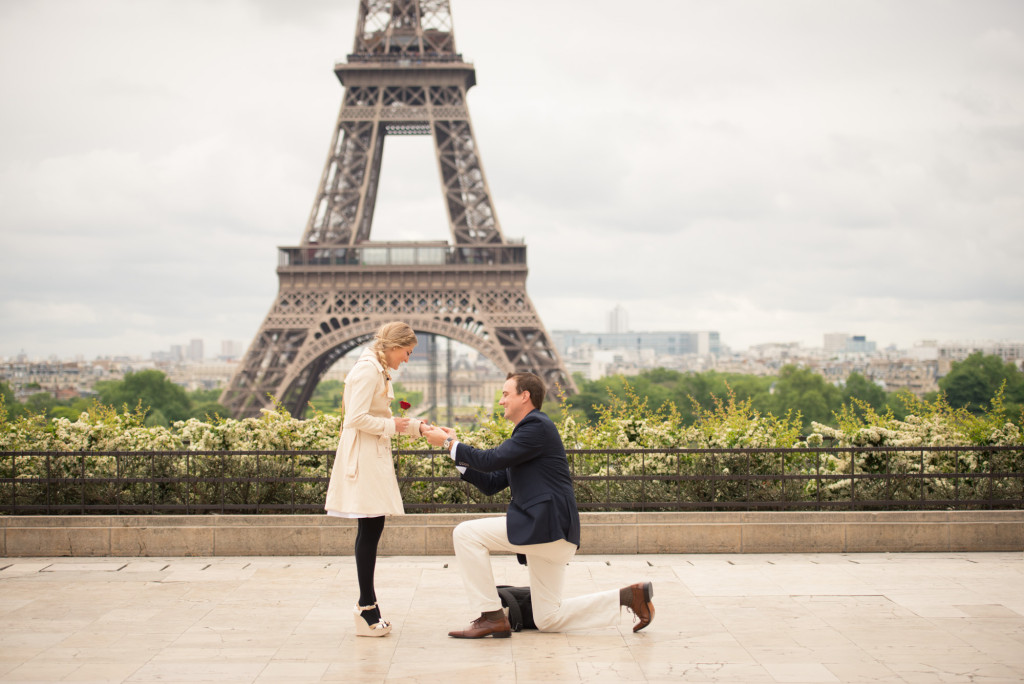 STEP 7 – Once you establish the norm of the story, describe the turning point.

There are many ways to phrase the turning point. The turning point can be conflict or even a release of tension that has been building like in a proposal. You can always mention something “the moment in time” it happened or took a turn. For instance, “It was that moment where I felt…” or “…and this is where everything breaks down…” or “that’s the moment where I was like … !”

The turning point is often the height of the action and the climax of the story you’re telling. It is where everything changes as a result of the event that just occurred.

Maybe your story has more of a dramatic flare and this is the point of conflict, let’s say your riding in a buss…

You can recover many bad stories by adding good post-commentary. The post-commentary allows you to reflect back on what happened and make witty comments about it. It also helps you wrap up the story and possibly segue to something else. Talk about what you think about the event currently, and/or what has happened since the story events took place, and any other way you want to wrap up the story. Examples:

“I don’t know how we ever survived… but we did!”

“I almost died from embarrassment… I wanted to jump out the window after that!”

“…had I opened the door it never would have happened in the first place! Ya just never know what’s going to happen to you over there…”

“I was absolutely devastated when it happened, but now it’s funny to laugh about.”

Read all of our Wedding Videography Reviews at